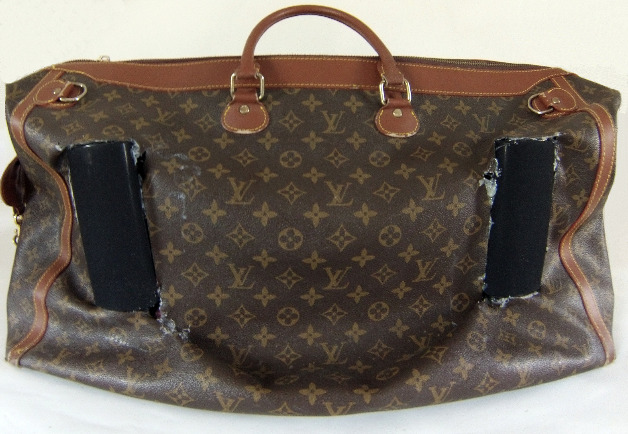 I don´t want to kill so I could live

You, all of you, are also the monster that awakes the testosterone in me.

The name furry arm emerges from this image.

Furry arm is to contemporary western consciousness what in Freud's imagination Edipus was to early 20th century consciousness. It would be needed to talk today so we can start a western politic therapy, of the complex furry arm.  It is no longer about a mixed desire by the father or by the mother, no bio-Arabgirl that lives in the poor barricades of Paris wishes to kill her mother to do it with her father. No way, besides putting up with misery and the shame of having Arab fathers had to be in the position of banging the old man. Edipus complex has ceased to have political validity (if there was any at some point and time). It is a evidence. The father and the mother are dead. We are Hollywood´s children, porno´s, of the pill, and trashTV, internet and cybercapitalism. The only thing that wishes the bio-Arabgirl is to transform her body into a consumable image for the most number of spectators. To get out of the shithole. Access the dough. Touch glory numerically, only if it is for a second.  She wishes to become a digital good to be eternal. She wishes her pornofication not to provide pleasure (that pleasure is not just indifferent to her, but rather disgusting), but to transform her body in abstract capital, in an indestructible figure. She wishes with repulsion, at the same time do it to furry arm and perhaps, with a little bit of more political training, become furry arm.

The way out of innocence does not start with the conscience of oneself is mortal and not even that the others are as well. It begins with the intuition that we kill to survive.